Well a website https://www.hardwaretimes.com/ seemed to have made a blog article claiming that a leak about the RTX 40 series is on the way in September because of a tweet by @Greymon55. 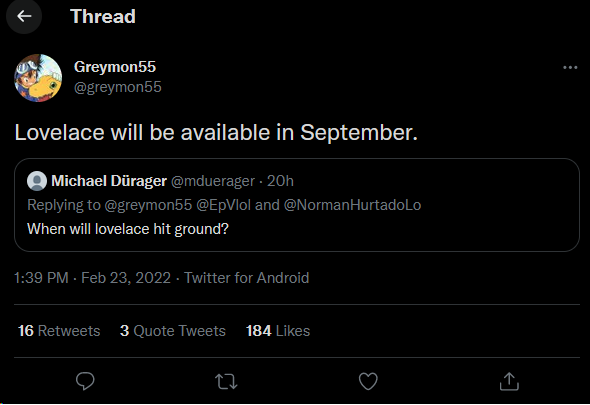 However the Hardwaretimes have revealed these rumors that Lovelace (the code name for RTX 40 series) chipset will be manufactured by TSMC on 5nm architecture… Which is impressive by its own right. Claiming that the performance in power will be roughly twice that of RTX 3090 which is your go to for 8K gaming according to Nvidia.

The RTX 4080 will be 16GB GDDR6X with memory running at 21GBs. while the RTX 4090 will run somewhere between 20-30GB GDDR6X memory.Bit high if you ask me but this would do well in terms of 4k to 8k Gaming especially with many users changing to 4K monitors or really just using their TV’s. Although many gamer’s going 2K as a sweet spot but with the horse power running on a 2k monitor you certainly are going to hit those frames.

Now back in December last year (2021) Techradar (link) posted an article showing rumors of October 2022 releases however they also said that The RTX 30 Series Super’s will be out start of 2022… Which doesn’t seem to be the case. Even the RTX 3080 12GB was delayed by about a month (if not month and a week). With rumors that Nvidia postponed the Supers due to the chipset shortages (Can’t find the article no source).

Now unfortunately upon reading the articles and summarizing it here have discovered that a lot of places get their sources from people on Twitter who openly admit before posting release dates its just their 2 cents.

So in essence We are looking at Q4 if not end of Q3 2022 for releases and of course South Africa isn’t that much delayed when it comes to these new Graphics cards We had stock of DDR5 Ram while the whole world ran out. 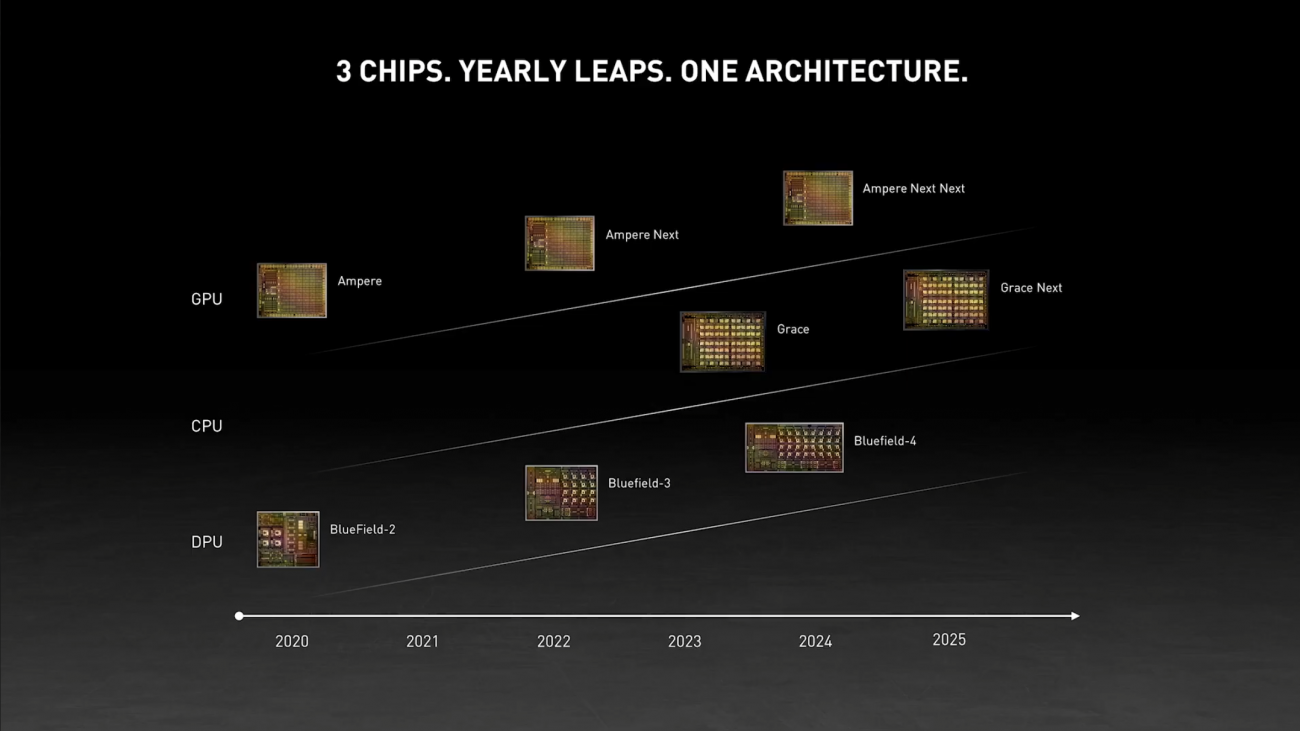 My Personal 2 cents would be either Nvidia Scraps Super cards for the RTX 40 Series or releases the RTX 30 Super variants and delays RTX 40 Series for another Quarter. But History tells us much like GTX 10 Series came out in 2016 that every 2 years there are new cards. Do you need to upgrade your RTX 3080 to a RTX 4080 I don’t think so as games have been well optimized that even Battlefield 2042 runs smooth on a GTX 1080 funny enough but if you loving your Ray Tracing features and your Running a 20 Series its possible a good investment to wait on the 40 series otherwise the 30 Series will do just fine.  Unless your running Cyberpunk 2077 (Still seeing videos of that game running 30-40 frames in 4K ultra settings even on RTX 30 Series Cards). Now the 2024 Lineup would be interesting considering the powerhouse of Consoles this current gen are being killed by PC performances unfortunately not by price tag. Games will get bigger and games definetly will require more of everything your “16GB is enough for PC gaming” will turn to 32GB will be enough for gaming at some point especially if you look at whats available with DDR5 Memory Modules.

Good news for PC Builders and gamers. Nvidia to launch CMP Cards for specific instructions, for mining with no graphical processin...

END_OF_DOCUMENT_TOKEN_TO_BE_REPLACED

**Original Post by Tech Radar* Link This may very well be great news for South Africa more cards coming in will or should be che...

END_OF_DOCUMENT_TOKEN_TO_BE_REPLACED

GeForce RTX 3060 Ti The Ultimate Play The GeForce RTX™ 3060 Ti lets you take on the latest games using the power of Ampere—N...

END_OF_DOCUMENT_TOKEN_TO_BE_REPLACED 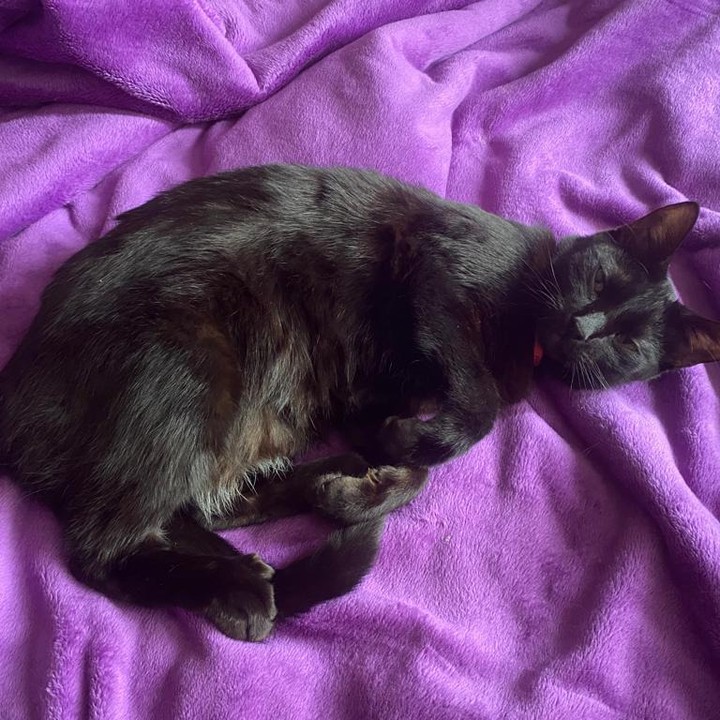 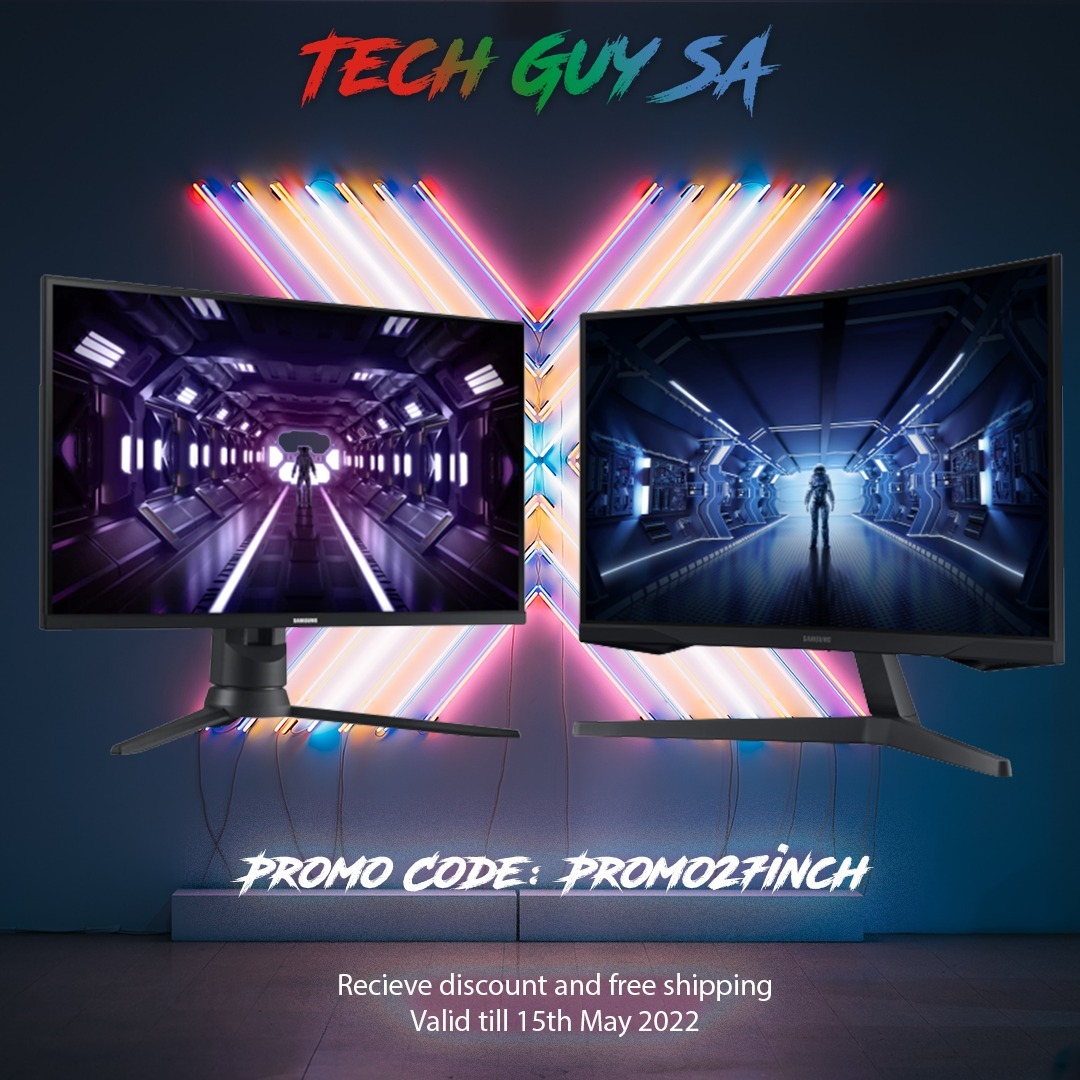 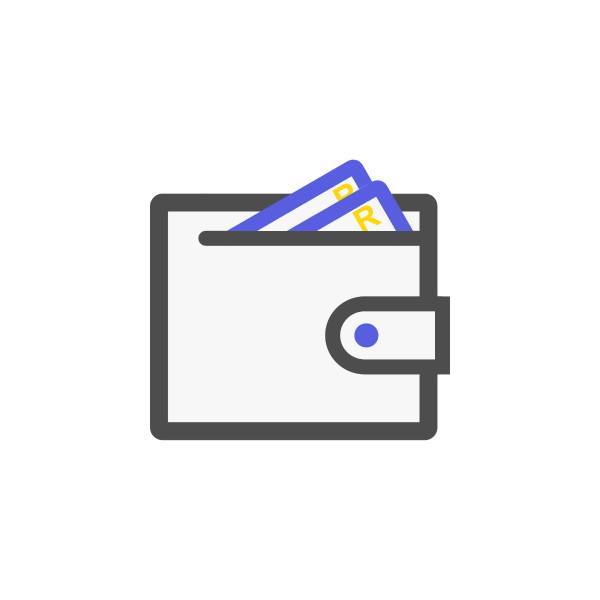 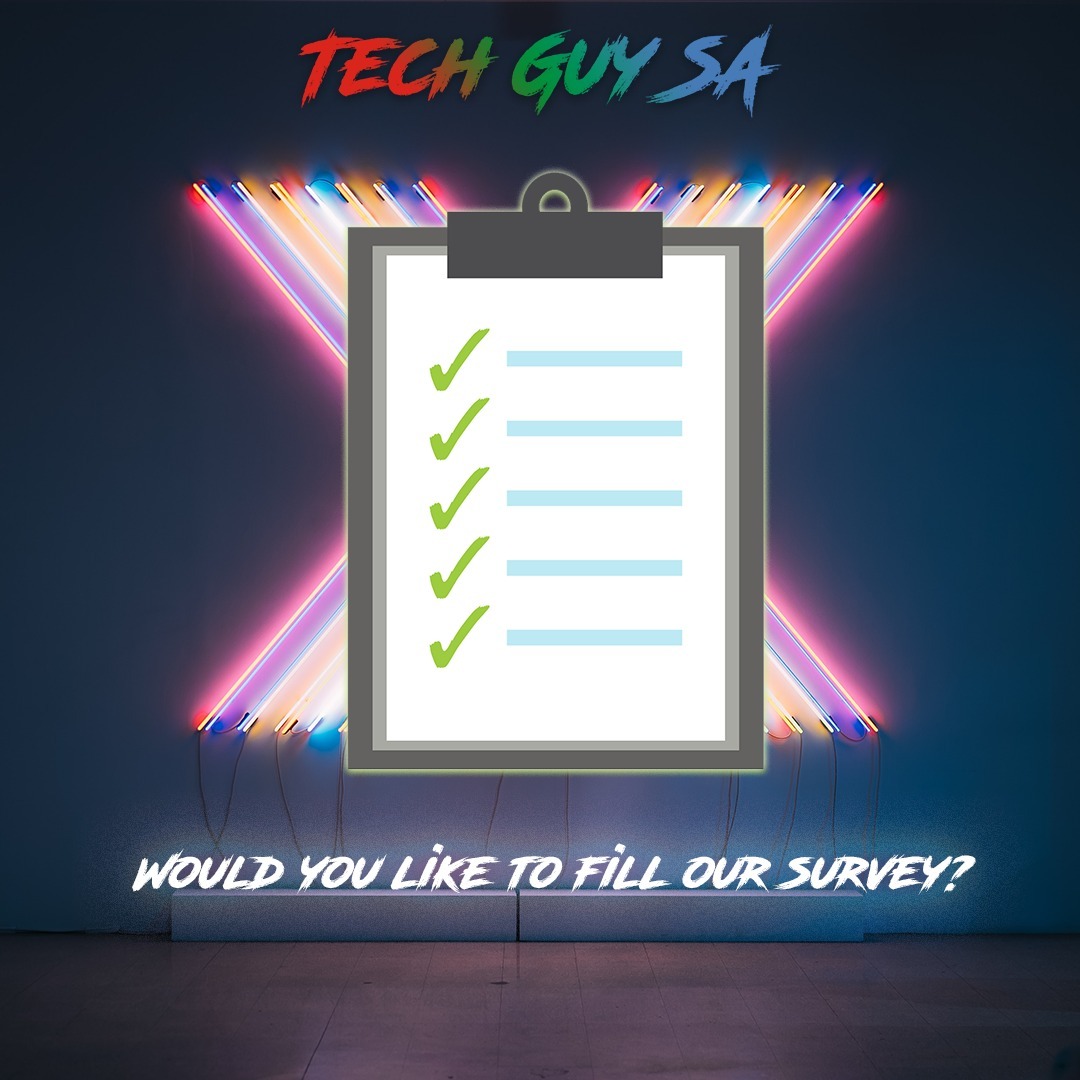 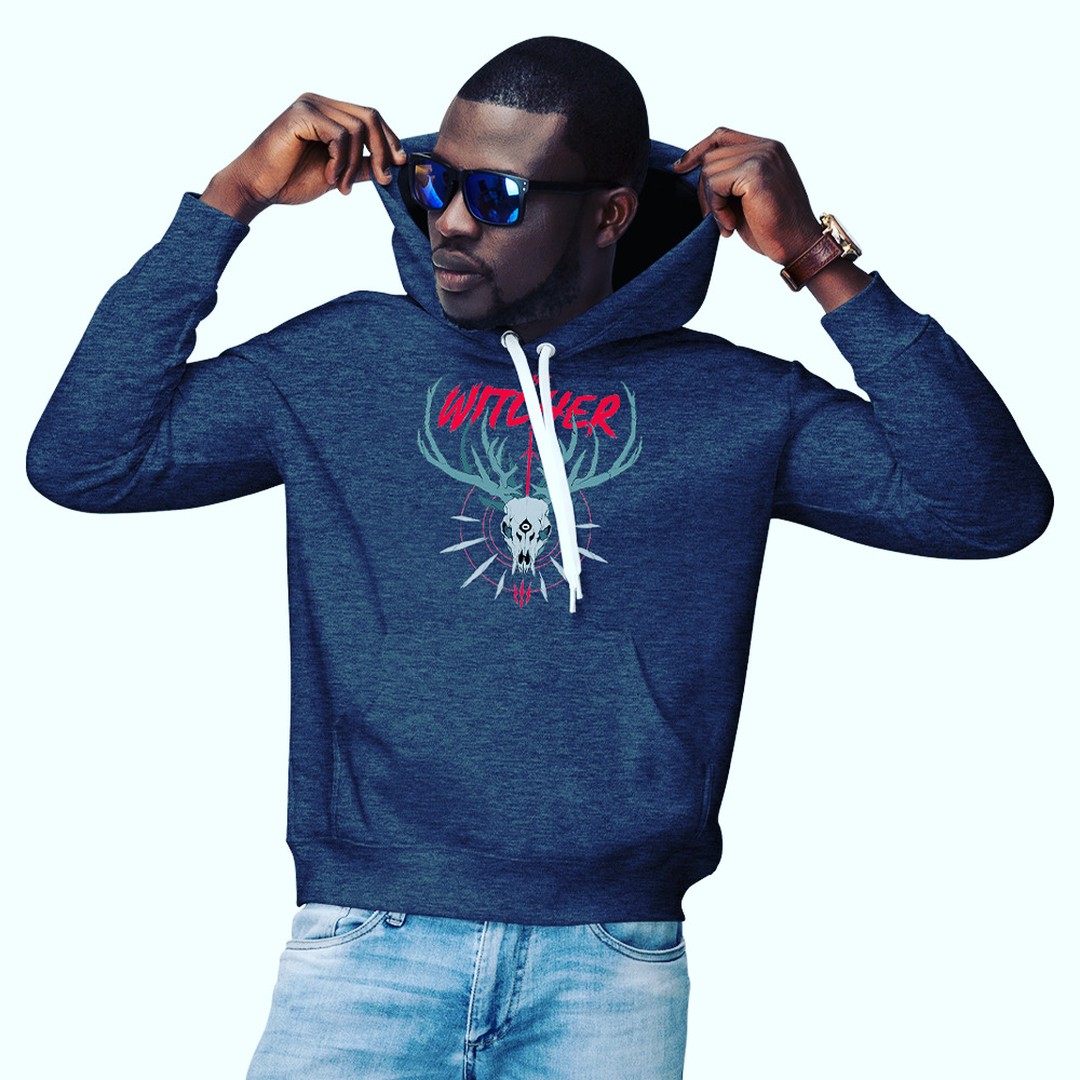 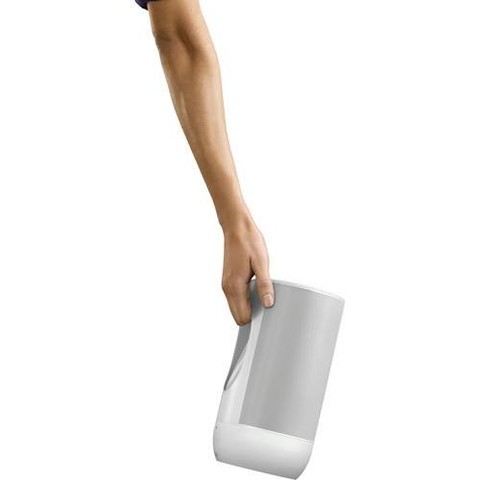 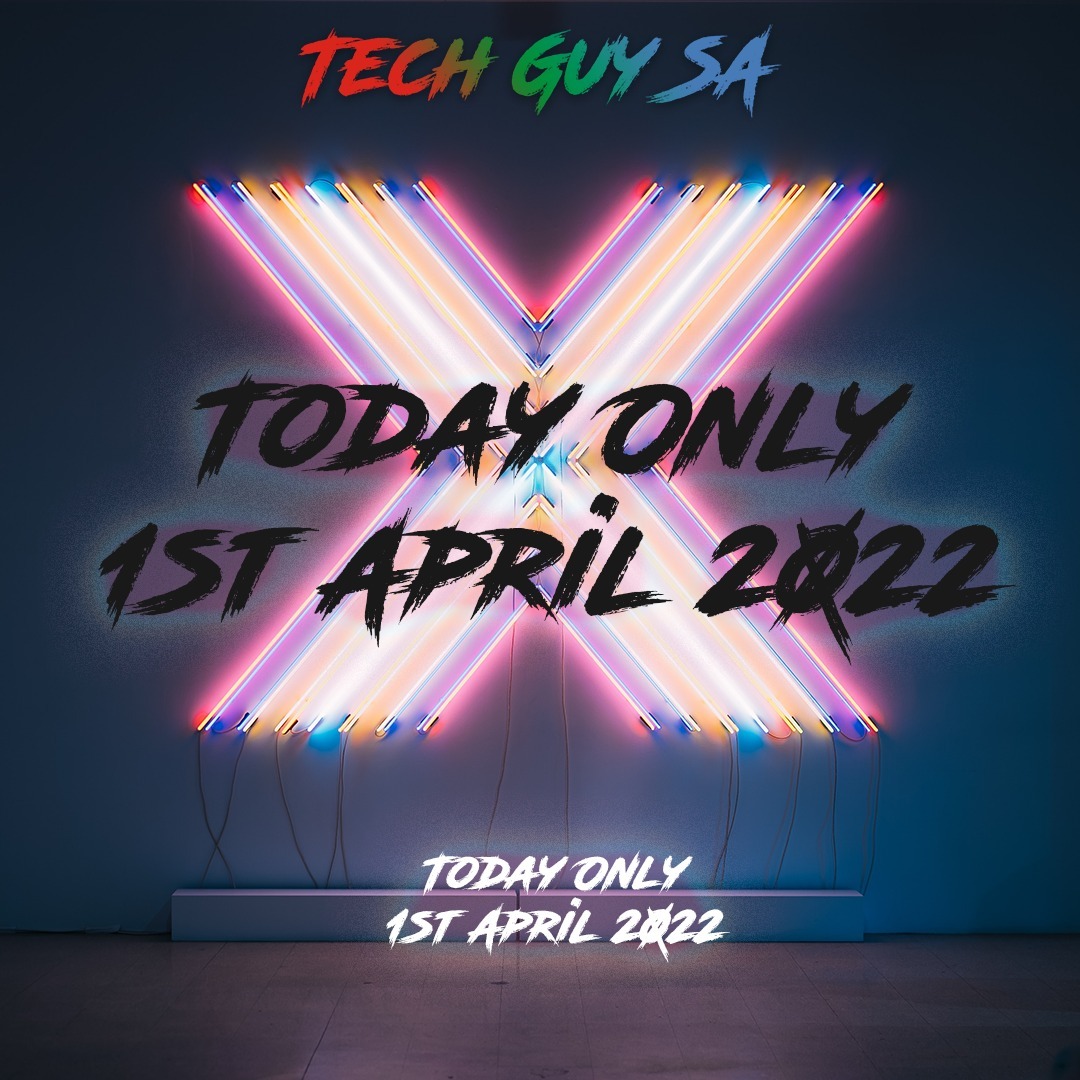 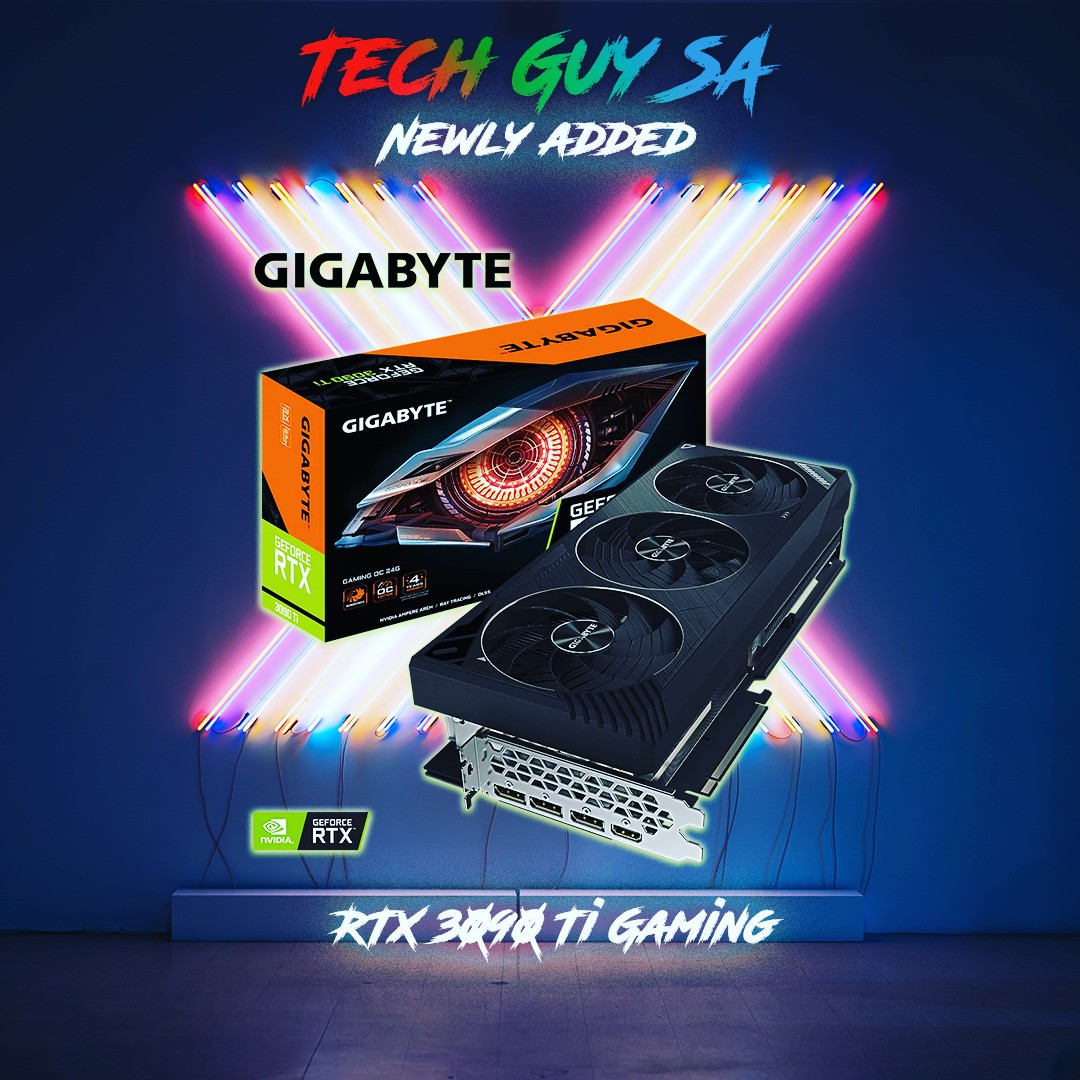 Join our Mailers and get news on Latest Products!

You May receive a Confirmation email beforehand.

Start typing to see products you are looking for.
We use cookies on our website to give you the most relevant experience by remembering your preferences and repeat visits. By clicking “Accept All”, you consent to the use of ALL the cookies. However, you may visit "Cookie Settings" to provide a controlled consent.
Cookie SettingsAccept All
Manage consent

This website uses cookies to improve your experience while you navigate through the website. Out of these, the cookies that are categorized as necessary are stored on your browser as they are essential for the working of basic functionalities of the website. We also use third-party cookies that help us analyze and understand how you use this website. These cookies will be stored in your browser only with your consent. You also have the option to opt-out of these cookies. But opting out of some of these cookies may affect your browsing experience.
Necessary Always Enabled
Necessary cookies are absolutely essential for the website to function properly. These cookies ensure basic functionalities and security features of the website, anonymously.
Functional
Functional cookies help to perform certain functionalities like sharing the content of the website on social media platforms, collect feedbacks, and other third-party features.
Performance
Performance cookies are used to understand and analyze the key performance indexes of the website which helps in delivering a better user experience for the visitors.
Analytics
Analytical cookies are used to understand how visitors interact with the website. These cookies help provide information on metrics the number of visitors, bounce rate, traffic source, etc.
Others
Other uncategorized cookies are those that are being analyzed and have not been classified into a category as yet.
SAVE & ACCEPT
Powered by